User registration is disabled in this demo.

Please enter your username or email address. You will receive a link to create a new password via email.

These Real Estate Trends Will Be Game-Changers in 2018 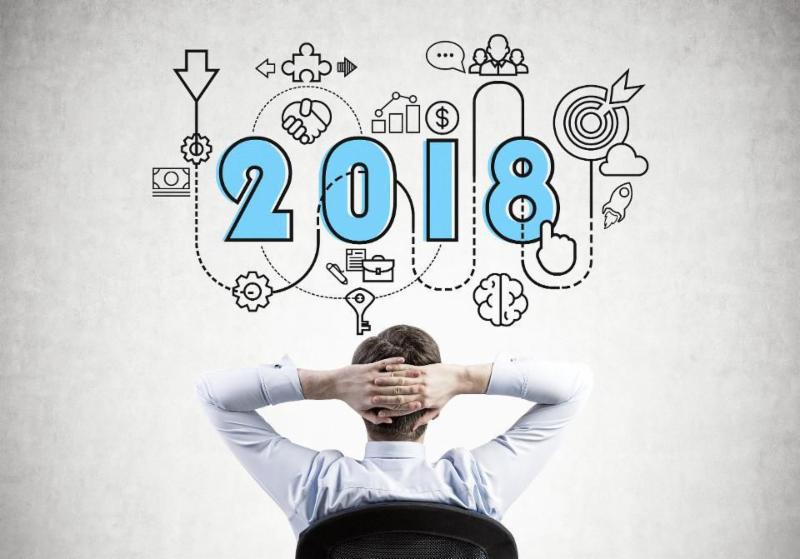 Buckle up ya’ll!
It’s going to be quite a ride. Supply finally catching up with demand. Millennials starting to come into their own. Southern homes selling like crazy and then there is the Tax reform.
After three years of a crushing shortage of homes for sale, the Realtor.com economics team is predicting that the shortfall will finally ease up in the second half of 2018.
Personally, I think the market will see a noticeable “hit the breaks pal!” between this year and 2019.
In any case, that’s bloody good news for a boatload of Buyers who’ve been wondering who moved their cheese in their search for properties that meets their needs—and their budget.

Rising mortgage rates going UP UP!

Thought the market was competitive last year? Well, supply of homes for sale at record lows and rising mortgage rates are threatening to make the situation even worse.
President’s Day is considered the start of the busiest season for housing, o ver in the existing home market, however, there is nothing to shout about.
There are 10% fewer homes for sale compared with a year ago, and in the hottest markets, where prices are appreciating fastest, there are up to 40% fewer homes for sale, according to “the wizard of” Zillow .
Low supply last year caused home prices, which were rising already, to accelerate, and that continues now. Prices are increasing far faster than incomes, even as the economy and employment improves.
Rising mortgage rates will make the market more even competitive because they will decrease supply and increase demand.
Potential Sellers will not want to lose the record-low rates they locked in after the recession, so they will stay put.
Potential Buyers will want to move in faster before rates rise even more and price them out.

From Russia Without Love

Ilia Mogilevsky from Palm Beach Gardens is being citied on RICO (really bad) charges for his “dealing and wheeling” causing millions of dollars of losses to not only his mother-in-law but to others.
According to the filings, Ilia “has a long history and persistence for committing real estate frauds.”
No flipping properties anytime soon for this young gun as the lawsuit also asks for injunctions to keep him from disposing of scores of contested properties.
The suit names pretty much everybody from his wife, his wife’s mama, his father and even Jane Doe #1. No kidding. The actually named a mysterious attorney Jane Doe #1.
Apparently, Illia “persuaded” his wife to persuade her mom to send her lots of Benjamins to invest in the Sunshine State.
Hey honey, tell your mama to wire 1MM ‘cause the market is really hot right now!
Who did it work?
His mother-in -law would wire money to her American bank accounts from Russia and from Israel. The daughter then would use her power of attorney to buy properties for the mother.
Ilia “was never supposed to own anything.” But, according to the attorney for the mother-in-law, Ilia accessed corporate records and changed all of them to make himself the owner.
Picture this: Mother-in-law is suing his son-in-law and daughter. An investor is suing him. His wife bites his wrist and gets canned for battery. Next they file for divorce. His wife and him are countersuing the investor. And, on her defense to her mother’s suit, his wife is alleging “duped by husband”.
And you thought you have family drama in your life, ah?
By the way, no local criminal charges have ever been filed against either Ilia or his wife as a result of any of the real estate dealings. Mhm…..

Immobilienn , the fastest growing Florida real estate company is seeking highly motivated , sharp and intelligent individuals looking to learn how to flip homes while making some serious cash in the process!
Make $5k , $10k , $50k+ per Deal While You Learn!
Immobilienn Offers :
*No phone interviews . All questions will be answered during meeting.

Title fraud is on the rise. Here’s why it won’t stop anytime soon.

Title fraud is on the rise. Here’s why it won’t stop anytime soon.

When family members of Lycienne Prince Barber were about to sell their dead relative’s two...

Where have I been?  Traveling. A LOT! Picture this: 9 days, 8 nights in one of the biggest ships...